Serena Williams, Venus Williams, and Maria Sharapova are the biggest role models for the current generation of tennis players, according to former World No. 1 Mats Wilander. Speaking on the subject of aggression and on/off-court behavior among tennis players, Wilander said the aforementioned trio, Sharapova in particular, have set the bar very high.

In a video released by Eurosport, the seven-time Major champion said that many players have picked up certain behavioral traits from Sharapova and perform the same actions on the court.

“I think the biggest role models over the years in this generation is Serena, Venus Williams and then you get Maria Sharapova,” Wilander said.

“I think Maria Sharapova is the most probably the biggest role model for younger players because a lot of players have taken to a lot of things that she used to do which was turn around her fiddle with her strings and then she’d turn around and then she’d be back in action again,” he added.

Wilander was quick to point out that some of the current players have also proved to be great role models. According to the Swede, Iga Swiatek is one such player whose mix of aggression on the court and calmness off of it is a joy to watch.

“She’s (Swiatek) very nice in the interviews and then she just turns into a lion or a lioness, I say, on the court,” Wilander said.

Another player who the three-time French Open champion regards highly is Simona Halep. He said the Romanian has learned to use her emotions to her advantage.

“Simona Halep has been the unbelievable role model over the years because she really cares and she has sort of learned how to deal with her emotions and she’s using the emotional part to her advantage. So, I love Simona Halep,” he said. 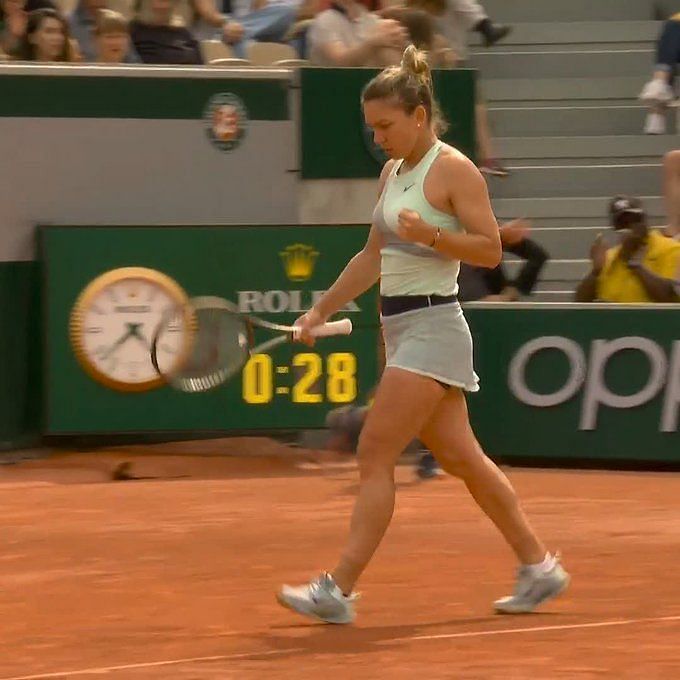 Wilander then went down memory lane and spoke about some of the legendary players from previous generations. He highlighted the personalities of Steffi Graf and Monica Seles, saying they too had a perfect mix of aggression and calmness.

Who Is Venus Williams’s Husband? Here’s What We Know About Her Relationship Status

‘Should I have punched him or what?’: Patrick Mahomes’ wife Brittany Mathews was slammed for this derogatory Tweet against Amazon’s delivery man