Mercedes: What’s gone wrong at the F1 and can they recover?

Max Verstappen leads the Formula One World Championship heading to the British Grand Prix as the 2022 season heats up. Verstappen now has a commanding lead at the top of the standings as Red Bull benefited from Ferrari’s issues.

Despite being almost 50 points behind Charles Leclerc after the third race of the season, the momentum has shifted. Verstappen has won every race he has finished this season bar one, while Leclerc’s early advantage has capitulated due to a series of issues.

The Ferrari star suffered two mechanical failures in the last four races in Spain and Azerbaijan. He was out of place at the Canadian Grand Prix after taking a grid penalty for engine parts while he also lost out in Monaco due to a strategy error from his team.

Pierre Gasly will stay with AlphaTauri for the 2023 season just months after being denied a promotion to Red Bull.

The team have just confirmed the Frenchman will stay for next season despite rumours he could leave the Red Bull fold.

Gasly said: “I have been with this team for five years now and I am proud of the journey we’ve been through together and the progress we have made. I’m happy to remain with my Scuderia AlphaTauri team.

“This year’s new regulations have created new challenges for us and being able to plan our development with the team for the next 18 months is a good working basis for the future.” 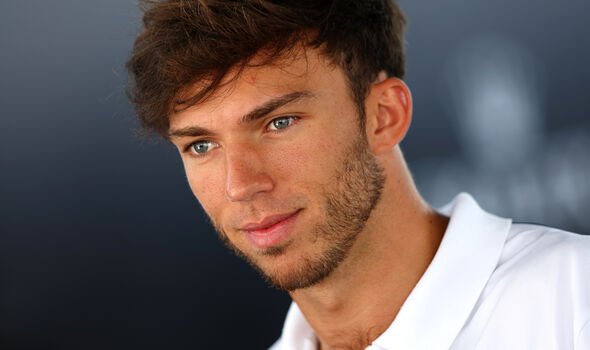 Pierre Gasly will stay with the team in 2023

Helmut Marko has warned reliability issues could play a major role in the 2022 title race.

Max Verstappen and Charles Leclerc have both suffered issues this seaosn with four mechanical failures between them.

Verstappen now lies 49 points ahead of Leclerc after two retirements from the last four races for the Ferrari star.

Marko said: “Reliability is always a concern if you have a car that is so much on the limit.

“You see that at Ferrari. The only ones who don’t have a technical DNF yet is Mercedes, but they had to lift during some races because of overheating problems.” 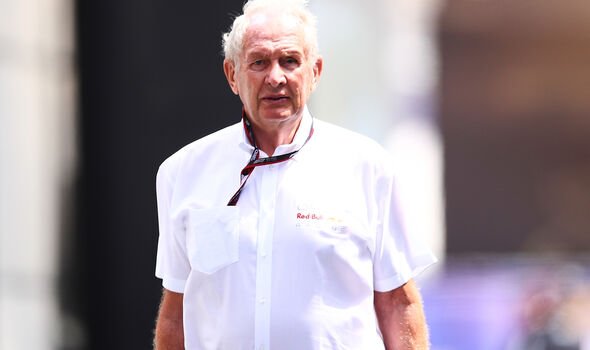 Christian Horner has warned the championship might get decided in court at the end of the season if teams break the budget cap rules.

He claimed at least half the teams on the grid could breach the limits by the end of the year which could lead to retrospective penalties.

He said: “We don’t want a championship decided in law courts, or in Paris in front of the FIA.

“We’ve got six months of the year to address this, we need to act now.” 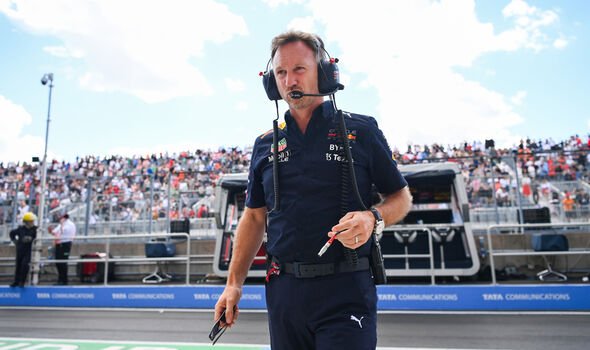 F1’s Drive to Survive series being copied by tennis

Tennis is getting the Netflix treatment this year with the aim to sex up the sport like the screeching success of Drive to Survive in Formula 1. As sports seek to attract a new, younger audience, the American streaming giant’s cameras are now in London to film the fly-on-the-wall reality show of life on the tour.

It has already been dubbed Drive Volley to Survive – and all the players are anxious to see the results.

Why is Serena Williams wearing plasters on her face? Tennis star plays at Eastbourne ahead of Wimbledon

Why is Serena Williams wearing plasters on her face? Tennis star plays at Eastbourne ahead of Wimbledon

Stephen Curry, LeBron James react to kid who took ‘night night’ taunt to next level: ‘See what you started’