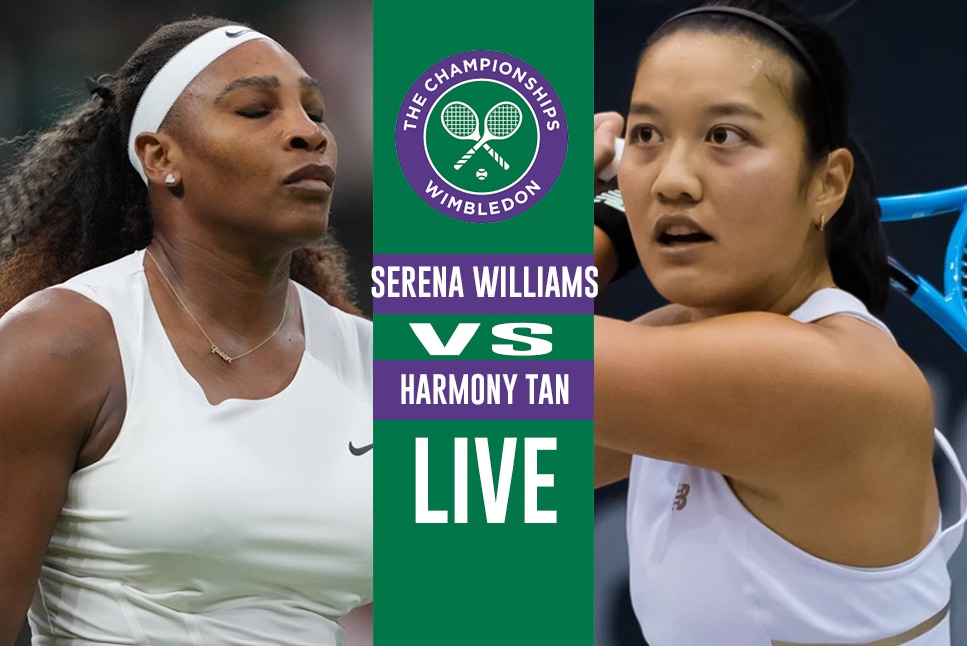 Serena William vs TAN LIVE: Chasing a record-equalling 24th Grand Slam singles crown, sixth seed Williams limped out of her first-round match last year with an injury and the sport suddenly had a void to fill as she took a year off to “heal physically and mentally”.

Now, three months shy of her 41st birthday, Williams is ranked 1,204 in the world and the American needed a wildcard to play at Wimbledon where she has won the title seven times. She has only two doubles matches at Eastbourne under her belt going into the year’s third major where she takes on France’s Harmony Tan.

However, Williams was glad Wimbledon broke with tradition and allowed players to practise on the iconic Centre Court to avoid a repeat of them slipping on the lush green grass.

Serena Williams DRAW: Serena plays Harmony Tan of France in ROUND 1. The 113 Ranked French player should be a easy meat for Serena. Her 1st big test would come in 2nd ROUND. Serena plays 40th ranked Sara Sorribes Tormo of Spain.

“Obviously I was super happy to be out there and have that opportunity. It was also good for me to get that out of my system because the last moment I had on Centre Court was probably not my best moment,” Williams said.

“It was always something since the match ended that was always on my mind. So it was a tremendous amount of motivation for that.

“You never want any match to end like that, it’s really unfortunate. But it was definitely something that’s always been on the top of my mind.” 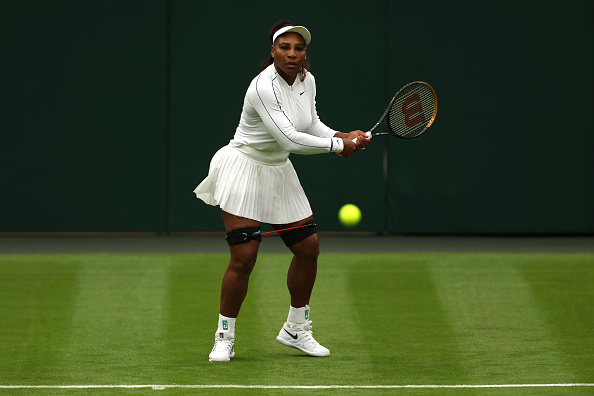 While Williams chases an elusive 24th major, world number one Iga Swiatek is busy chasing records herself and will put a 35-match winning streak — the best in the 21st century — on the line on the same court when she takes on Jana Fett.

Poland’s Swiatek has not lost since February but the 21-year-old comes into Wimbledon without playing a match on grass after she skipped the tune-up tournament in Berlin due to a shoulder issue.

The crowd on Centre Court will get their money’s worth with Rafa Nadal’s first-round match sandwiched between the two women’s encounters as the Spaniard resumes his quest for a Calendar Slam when he takes on Francisco Cerundolo.

With a record 22 majors in the bag, Nadal has put some distance between himself and his old rivals Roger Federer and Novak Djokovic and looks primed for another. 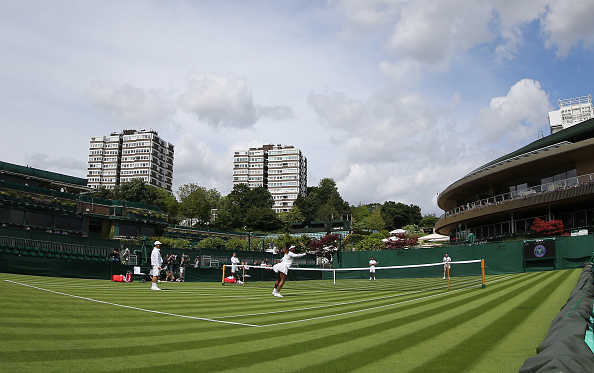 The 36-year-old said his foot pain, which required injections en route to his victory at Roland Garros, is no longer bothering him.

“When I wake up, I don’t have this pain that I was having for the last year-and-a-half, so quite happy about that,” Nadal said.

“Since the last two weeks, I didn’t have not one day of these terrible days that I can’t move at all.”

Roger Federer: ‘I want to travel around the world with my family once I..’

‘Getting Their Shine’ – Serena Williams’ Husband, Alexis Ohanian Feels Overjoyed by the Success of Natalie Portman and Their Soccer Club