Andre Iguodala Reveals A Story When Draymond Green Was Angry At Stephen Curry For Taking Bad Shots, And How Stephen Curry’s ‘Cold-Blooded’ Reaction Had Green Stunned

The Golden State Warriors are probably one of the most closely knitted teams in the NBA. The core of Stephen Curry, Klay Thompson, and Draymond Green has been playing together for years.

In their journey together, the Dubs have won four rings in the last eight seasons. One of the reasons why the Warriors have been able to compete for so long with the same core is due to the chemistry between them. There is hardly any news about the players getting into arguments or feuds.

But basketball is a competitive sport and sometimes things can get heated between players. Warriors veteran Andre Iguodala shared one such story about a heated moment between Stephen Curry and Draymond Green. No, we aren’t kidding. Even Steph Curry can get angry.

As per Iggy, the incident took place during the 2016 NBA Western Conference Semifinals against the Portland Trail Blazers. Steph was coming back to the team after missing four playoff games.

“He hadn’t gotten into his groove yet, so he would be like 2-for-12 or whatever it is. And Draymond started (being) Draymond, saying ‘hey man, this is the Warriors. This ain’t just Steph Curry. It’s the Steph Curry Show but it ain’t just Steph Curry, it’s the Warriors.’ I’m like, Draymond, chill man. Just let him shoot it out. (He said) ‘Nah, G, we working hard out here too …’ I’m like just let him and Klay [Thompson] do their thing, especially him. That’s like telling you don’t go rove on defense. Steph took another shot and he’s going crazy. And you know how it is with Draymond, he could be going crazy and we look at each other like ‘who are you yelling at?’ Because you don’t know … He was like ‘dang you took a bad shot,’ and (Steph) looked at me and was like ‘And? I’m going to shoot it again!'”

We are not used to seeing Steph Curry give cold-blooded responses to his own teammates. Sure, Steph is sometimes aggressive when he is on the court, but off the court, he usually stays out of trouble.

Well, whatever the case, we are sure Dray and Steph will laugh about this story now. But during that time, Curry made sure that Green understood that it was indeed the Steph Curry show. 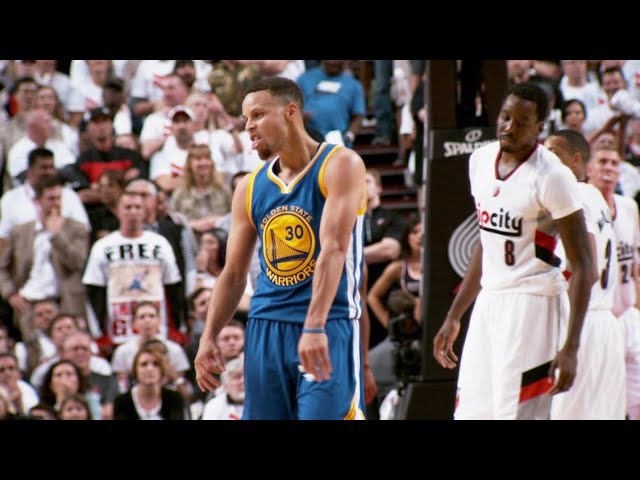 “Stephen Curry bought an $8 Million condo to avoid getting stuck in traffic for 20 minutes!”: Warriors’ star got the Four Seasons’ 30th Floor residence to avoid commute to Chase Center

Ngurah Rai International Airport To Close For 24 Hours For Nyepi