Michael Jordan Reveals The Origins Of His Beef With Isiah Thomas

It’s not a secret that Michael Jordan and Isiah Thomashave never liked each other. They both dominated the Eastern Conference during one of the most physical eras in NBA history, yet they never shared a kind word for the other.

Thomas has constantly taken shots at Jordan and claims he’s not the greatest player of all time, and His Airness didn’t shy away from that controversy during his documentary.

It all started during the 1985 All-Star Game. Thomas was clearly denying Jordan the ball throughout the whole game. Then, seven years later, the Bulls legend addressed and explained the origins of their beef in an interview with Playboy Magazine:

“If you go back and look at the film, you can see that Isiah was actually doing that,” Jordan said. “Once it started getting around that he was freezing me out, that’s when the ill feelings started to grow between us.” 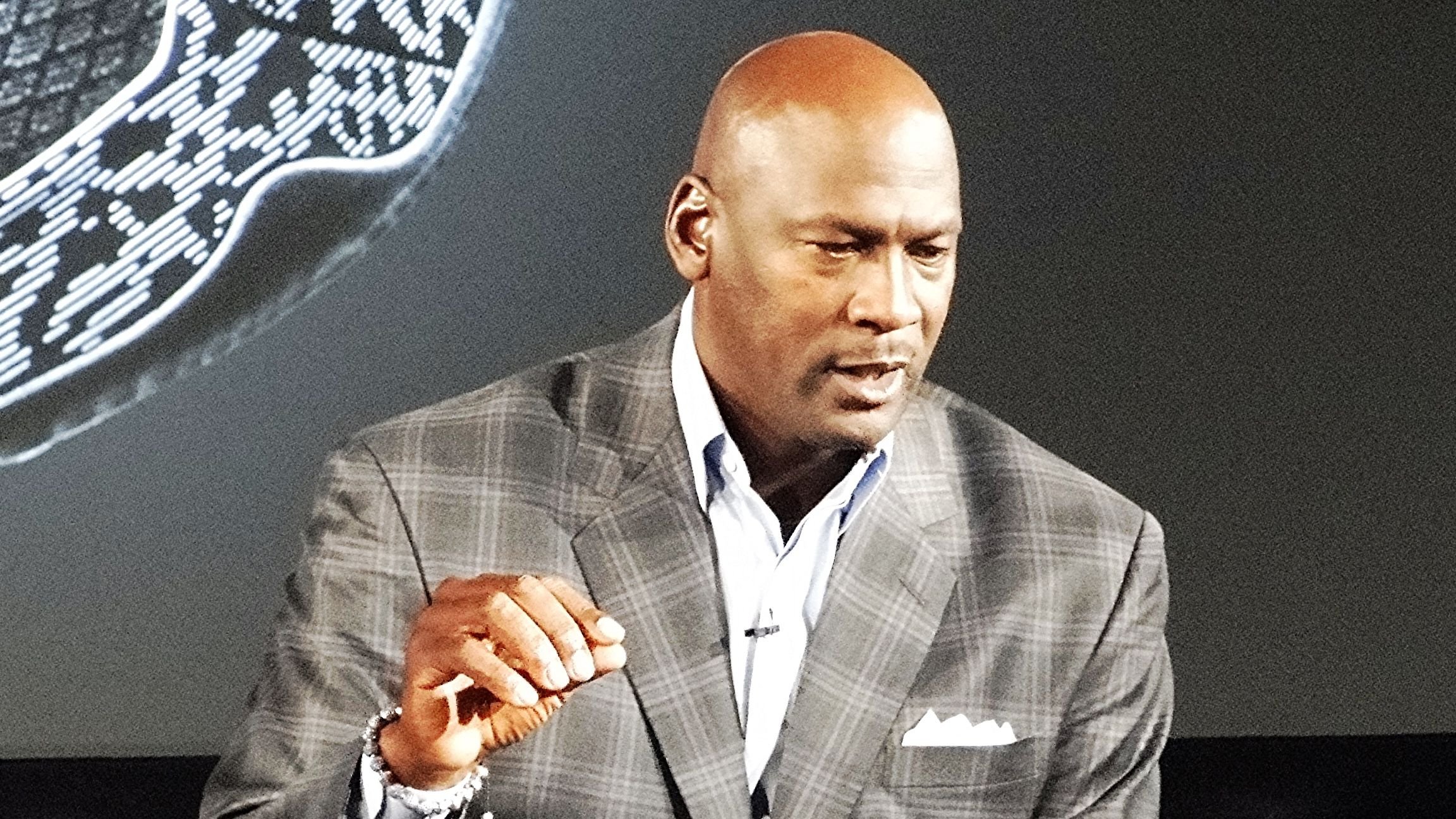 MJ went on to tell the story of the first time he met Thomas. He admitted to being nervous and that he didn’t know how to handle himself in that situation, as Zeke was already an established superstar in the league:

“That was my first All-Star game. I stayed in my room most of the time because I didn’t know what to do,” Jordan said. “None of my teammates were there. I didn’t want to be out in a situation that I wasn’t comfortable with. The one time I did go out, I got on an elevator with Isiah Thomas to go downstairs for a league meeting. That was the first time I met him. And I said, ‘Hello, how ya doin’?’ That’s all I said. I was really intimidated because I didn’t know him and I didn’t want to get on his nerves. I didn’t want to seem like a rookie. You know, to just be so stupid. So I was quiet. I stayed in the corner. When I went down in the room for the meeting, I still didn’t say anything. After the weekend was over, it got back to me that I was arrogant and cocky and I wouldn’t even speak to Isiah on the elevator, that I gave him the cold shoulder. And I’m saying Isiah Thomas initiated it all.”

The Media Fueled The Fire

Pistons and Bulls met right after the All-Star Game and Jordan kept receipts. He gave Thomas hell and the media took care of the rest. There was no going back at that point:

“Normally, I would smile and enjoy myself, but I was serious the whole game. It was a grudge game from my standpoint,” Jordan admitted. “And the next day, the headlines read ‘Jordan Gets His Revenge, Scores 49.’ That’s all Isiah needed to see. It was a competition from that point. I always tried to respect him and be kind, but I always would hear talk that he was saying things about me behind my back.”

They Made Each Other Better 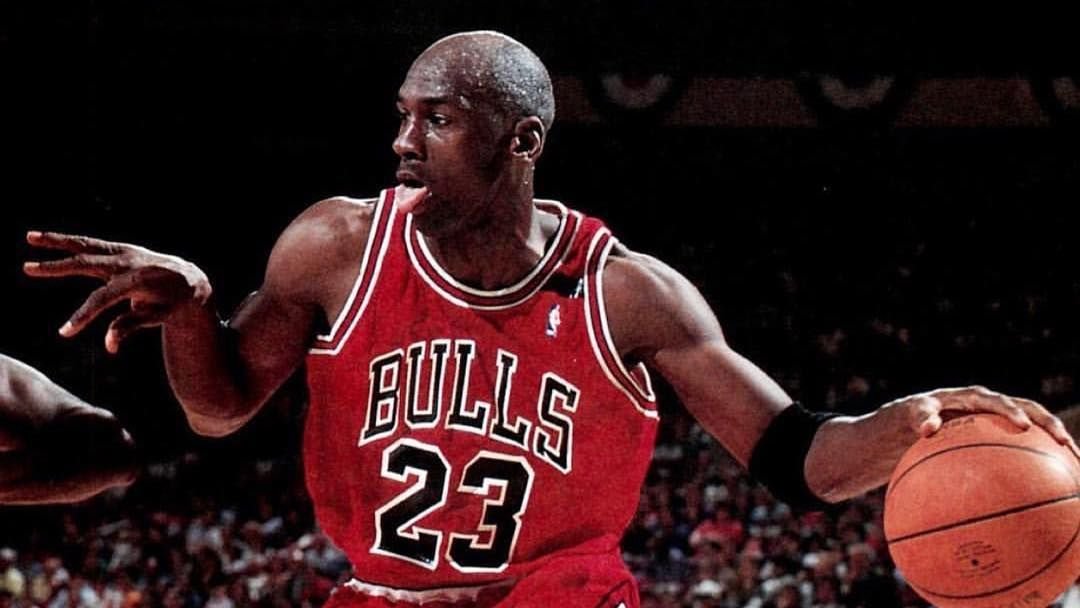 It’s a shame that two of the greatest two-way players of all time could never get along. But at the end of the day, that hate ignited a competition that eventually brought out the best of both of them.

Jordan would’ve never become the six-time champion he is if the Bad Boy Pistons hadn’t bullied him around for years. So, it all turned out pretty well.

Here Are Emilia Clarke’s Best Moments in Game of Thrones

‘She Was the Greatest Lady’: Charles Barkley Once Recalled a Hilarious Anecdote Involving Phil Mickelson and His Wife Amy